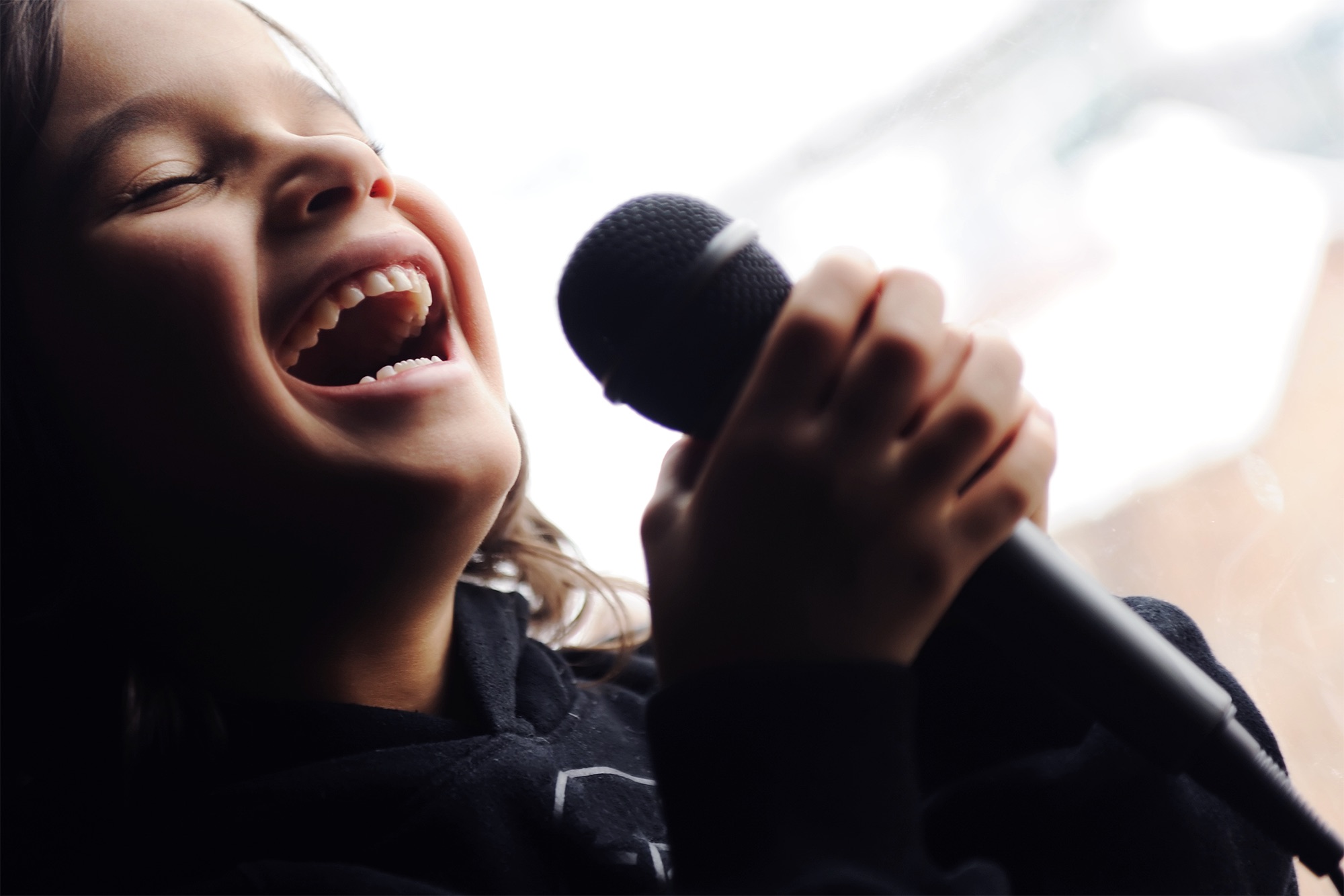 Enjoy the music,
and spread it,
please
NCB are proud to represent the rights holders, and we encourage you to enjoy and spread the music. Please get in touch, and we will assist you in your quest for permission and licence.

Who’s who in the music business

The composer is a person who writes music/melodies. It is typically works expressed in written musical notation, but it also includes people who create songs through improvisation and recording. 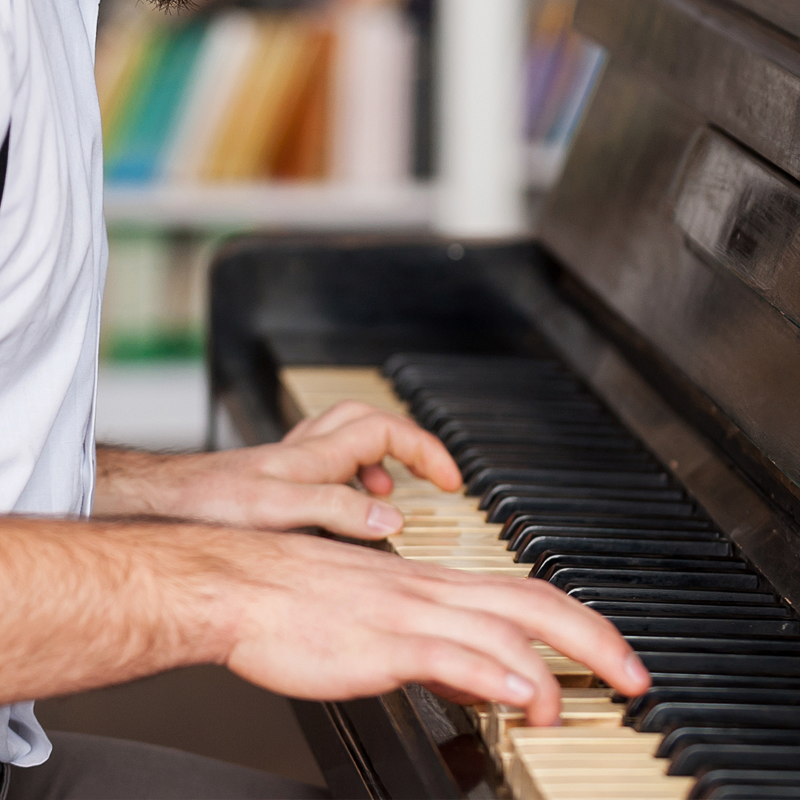 The lyricist or songwriter is an individual who writes lyrics and sometimes melodies and chord progressions for songs/melodies. Co-creation and songwriters’ collectives, where several songwriters work together to write a song, is becoming very common. 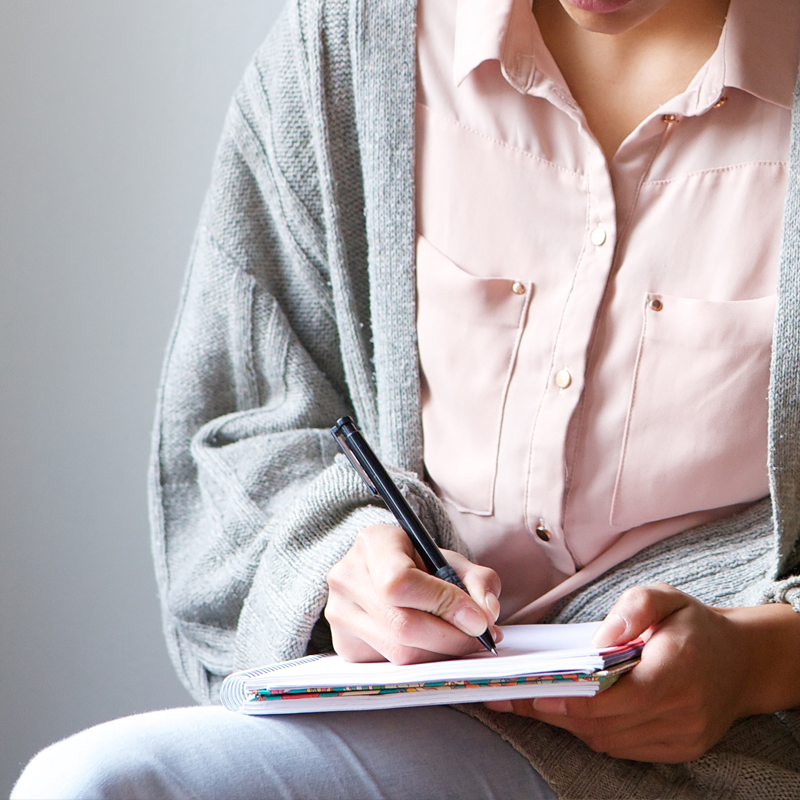 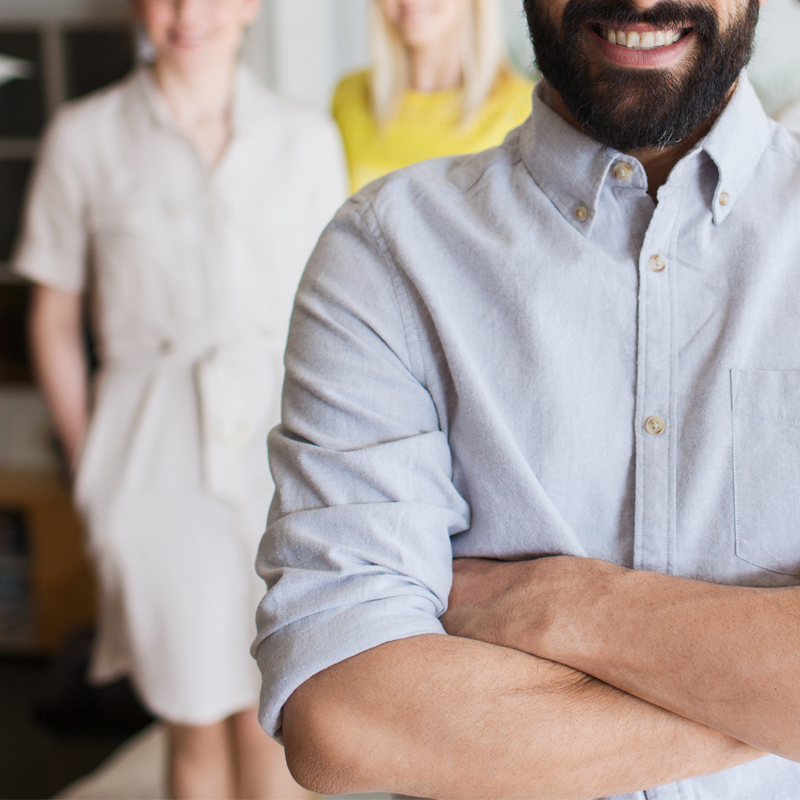 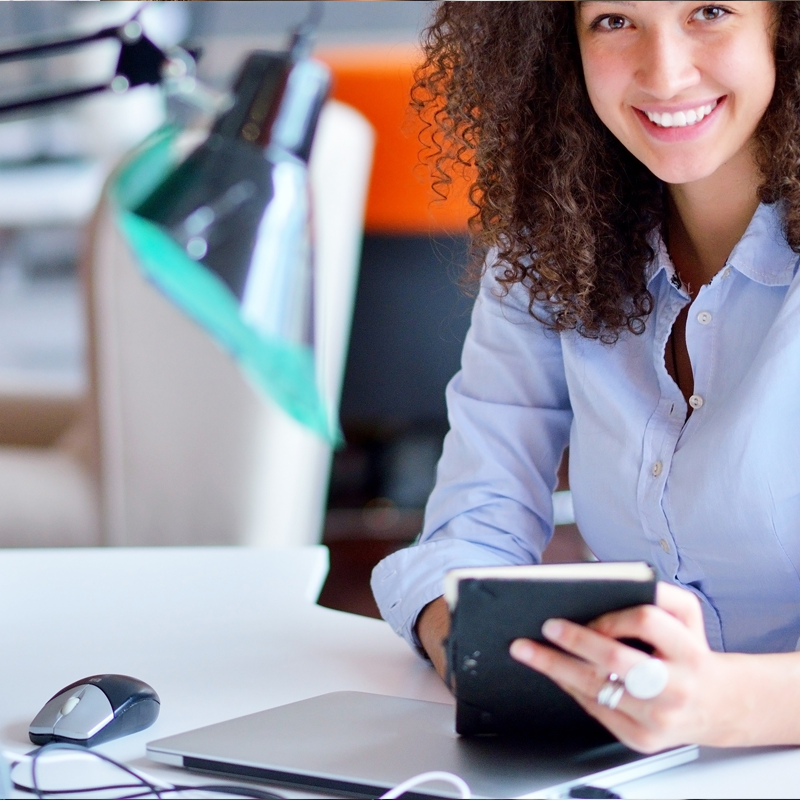 The members of NCB are the Nordic performing rights societies – Koda in Denmark, STEF in Iceland, STIM in Sweden, Teosto in Finland and TONO in Norway.

NCB owns 50% of the shares in NMP – Network of Music Partners A/S – a joint venture owned by NCB and PRS for Music (the music copyright society in the UK). NMP provides back office services to the music copyright administration industry.

From April 1, 2017, NCB has entered into a back office cooperation agreement with Koda based on which Koda will supply mechanical rights licenses and administrative services to NCB. The agreement with Koda safe-guards the interest of authors, composers and music publishers. Authors, composers, music publishers and foreign collective rights management societies can continue to expect a second-to-none service from NCB also in the coming years.

Koda has the responsibility for the delivery of the services described in the cooperation agreement between Koda and NCB. Koda has of august 2019 appointed Market Director, Camilla Kjær Hejselbæk, to manage the day-to-day business of NCB, cf. Section 9 of the Danish Act on collective management of copyright and related rights.

NCB’s board of directors oversees that the cooperation agreement is complied with by Koda.

As of July 1, 2020, NCB will no longer include the Baltic territories of Estonia, Latvia and Lithuania in our territories.

NCB is approved by the Danish Ministry of Culture regarding musical authors’ mechanical rights in services covered by the Danish Copyright Act, Section 35, subsection 4 and 5, cfr. Section 50.

Our role in the musical rights landscape 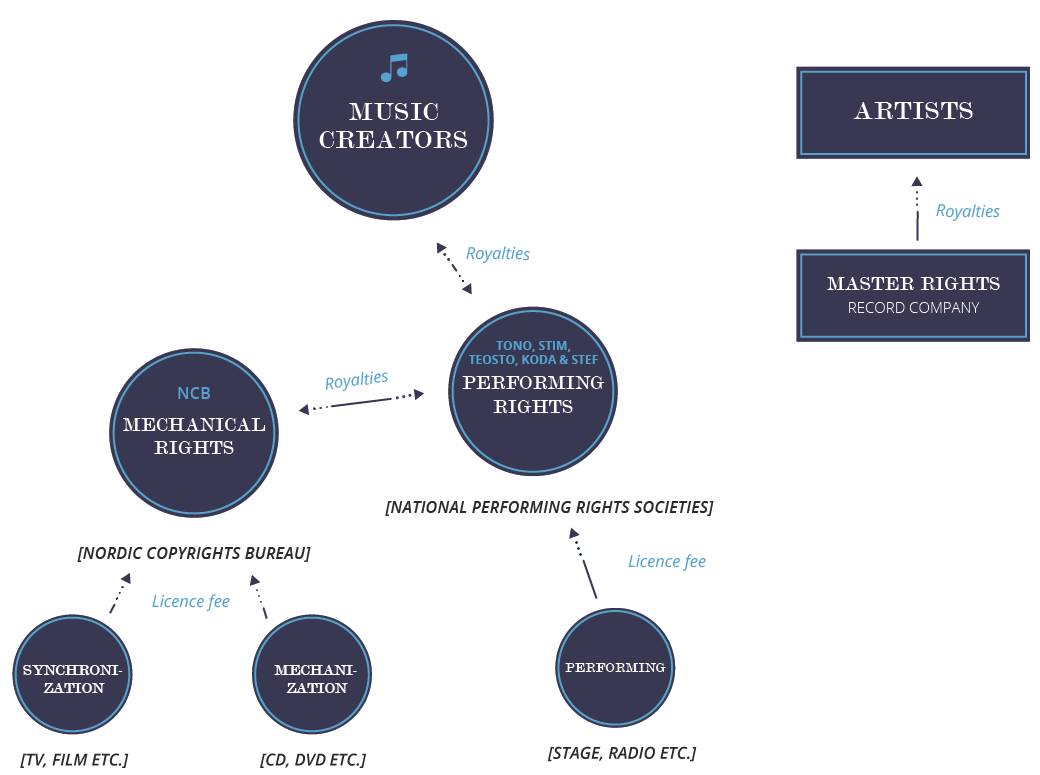 NCB is the connection between creators and users of music. We collect license fees from the music users and ensure that rights holders get their rightful share of royalties.

The Nordic performing rights societies – KODA in Denmark, STEF in Iceland, STIM in Sweden, TEOSTO in Finland and TONO in Norway – administer the performance rights when music is played, performed or in any other way communicated to the public.

Rights holder? This is how it works

When you become a member of your national performing rights society, you automatically become a member of NCB as well. For the work we do on your behalf – register track information, survey the market, collect royalties, distribute royalties – we deduct a commission from the license fee we receive from the music users.

Our commission rates vary for various products, and is also is dependent on whether it is NCB or one of our foreign partners who has collected the royalty payment. See the current rates here.

In most cases, we distribute royalties twice a year – in June and December –for sales made during the previous six months. Royalties collected from outside the Nordic region may take longer, as we don’t have agreements with all collecting societies worldwide. You’ll find your royalty statement on your national society’s website.

How to read the royalty statement

Please note that all communication will be in English.

Any inquiries/complaints to the received NCB distribution statements, should be forwarded to the following email address: member@ncb.dk

We kindly ask all other rights holders to forward their inquiries/complaints regarding the NCB distribution statements to the member services within their local performing rights societies.

See list of undistributed royalties due to lack of work documentation